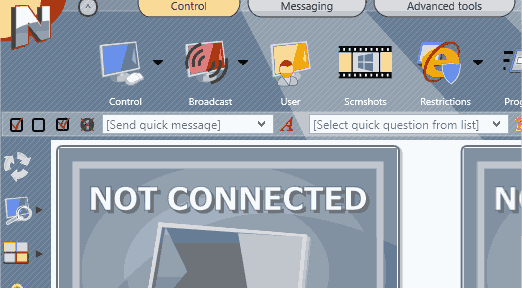 We expect that a couple of next beta testing cycles in the coming weeks will complete the three-year development period of the new version. The new release introduces numerous improvements in the user interface, new features and multiple upgrades for the existing tools.

Version numbers now include a year and month of the release, as also a unique build number. Thus, the next software version is 20.3!

A detailed list of changes will be published shortly.

In conclusion, we would like to remind you that all Net Control 2 SmallClass licenses includes one year, and Net Control 2 Classroom and PRO include two years of free updates to any future versions from the date of purchase. Within this period, all users of versions 11 and 12 will be able to upgrade their software to the version 20.3 at no additional cost.