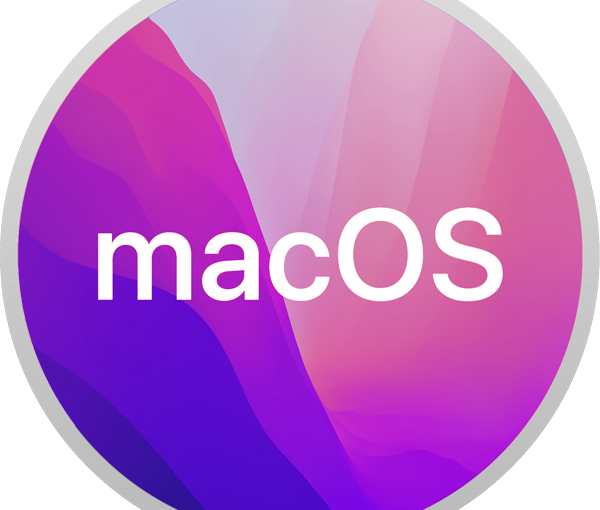 Recently we have updated the student and teacher module packages for macOS to the version 21.11. This version introduces support of Apple macOS BigSur and Monterey operating systems (11.x – 12.x).

Latest versions of macOS operating systems demonstrate higher security requirements for applications, with limiting access “by default” to system resources and other applications. Particularly, this means that users must authorize applications manually when this application attempts to perform a “restricted” action, like access to Desktop or Documents folder.

Particularly, Chapter F of this guide includes important information on authorizations required for the student and teacher modules.

The version 21.11 for macOS is already available for download for owners of the respective licenses in the customer area on our website.

Today we have published another minor update for Net Control 2 Classroom, Net Control 2 SmallClass and Net Control 2 PRO for Windows. This version provides improved support for remote logon operations in Windows 8 and 10. Now it is compatible with non standard logon screens and offers reliable logon procedure for logging in students remotely from the teacher’s seat. This version also fixes a couple of minor bugs and issues found in the code since the last update.

We are publishing today a minor update for Net Control 2 software in Classroom, Professional and SmallClass editions for Windows, which introduces several improvements in the user interface to make classroom management even simpler and easier. Version 12.02 is already available for download in your Customer Area account. Trial and evaluation versions are available as well.

Improvements in the file transfer subsystem, sending large files to student computers should be faster and will require less system resources.

Other minor improvements and bug fixes.

Today we are publishing a next minor update for Net Control 2 Classroom, PRO and SmallClass version 12. Version 12.01 is already available for download!

The primary improvement of this version is the ability to broadcast a desktop image of a teacher or one of student computers together with the simultaneous audio playback of the system sound, i.e. the sound that is playing at this moment on the broadcasting computer.

This feature makes possible to broadcast video- and multimedia presentations that include audio, making the process of the broadcast and playback more complete and effective.

Our multiple international customers may estimate another improvement for Net Control 2 Professional Edition. It now provides full support  for non-ANSI (non-Latin) characters in group names. Do not limit your fantasy in naming your groups anymore!

This update includes several other minor improvements and bug fixes for issues found since the last release.